RoslynPosted on June 16, 2017 Posted in Product Reviews, Style — No Comments ↓

Mike had the opportunity to join me in this Father’s Day campaign for RW&CO., and it’s so fitting because he’s such a natural (dad, I mean, but we also found out he can throw down a pretty fierce pose 😉 We built our looks around the brand’s selection of tops and are both so happy with our choices. Mine is a flowy jersey tank, which is a summer must in my books, because of its versatility. And Mike’s is this striped tee. A classic Breton striped t-shirt is one of those basics that everyone should have in their wardrobe. The bold stripes were first worn by sailors in Brittany (hence, “Breton” stripes), so that they would be easily distinguished among the waves should they fall overboard. When Coco Chanel visited the French seaside, she was so inspired by the sailor’s uniforms that she incorporated stripes into her 1917 nautical collection, and the rest, as they say, is history. So if you don’t already have one, make like Picasso/Audrey Hepburn/Coco Chanel/James Dean (see what I mean?), and go grab one today. This one from RW&CO. is nice because of the rounded hem and I should mention that Mike really liked the fit of the men’s tees at RW&CO. in general.

I continued the stripe theme with these relaxed, linen-blend pants that I have worn several times since with everything from metallic slides to Stan Smiths. Likewise, Mike found the work-turn-weekend pants he had been looking for in these slim-fit chinos. We were a pretty happy family until we headed down to the harbour to take these photos because let’s just say that one of us behind the lens plus an almost-two-year-old near the unusually high waters of Lake Ontario, does not equal the fun, carefree time we were trying to capture 🙂 But we survived and are looking forward to hitting the town on Sunday to celebrate Gigi turning two and of course, the best dad on the planet. Happy Father’s Day, Mike! 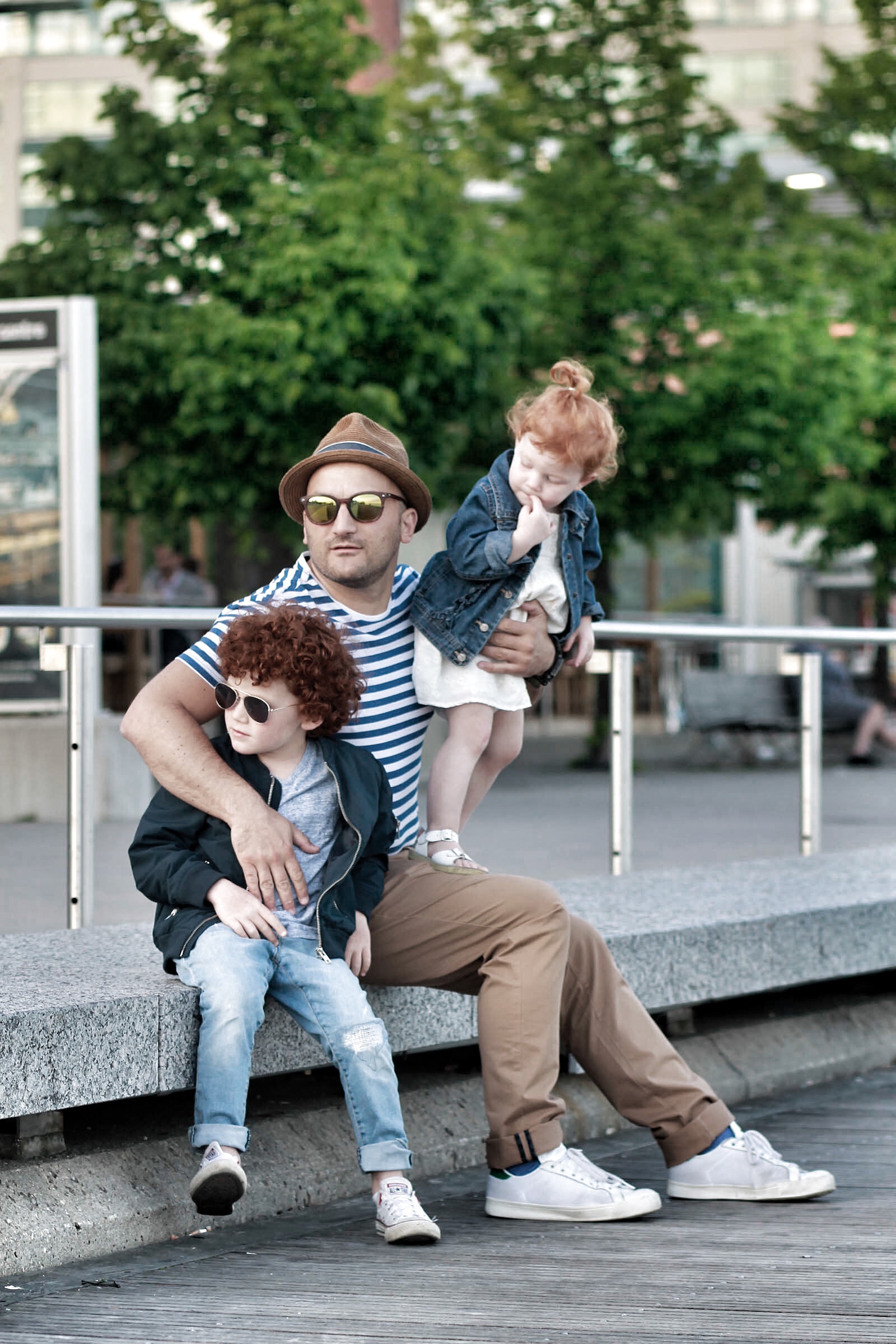 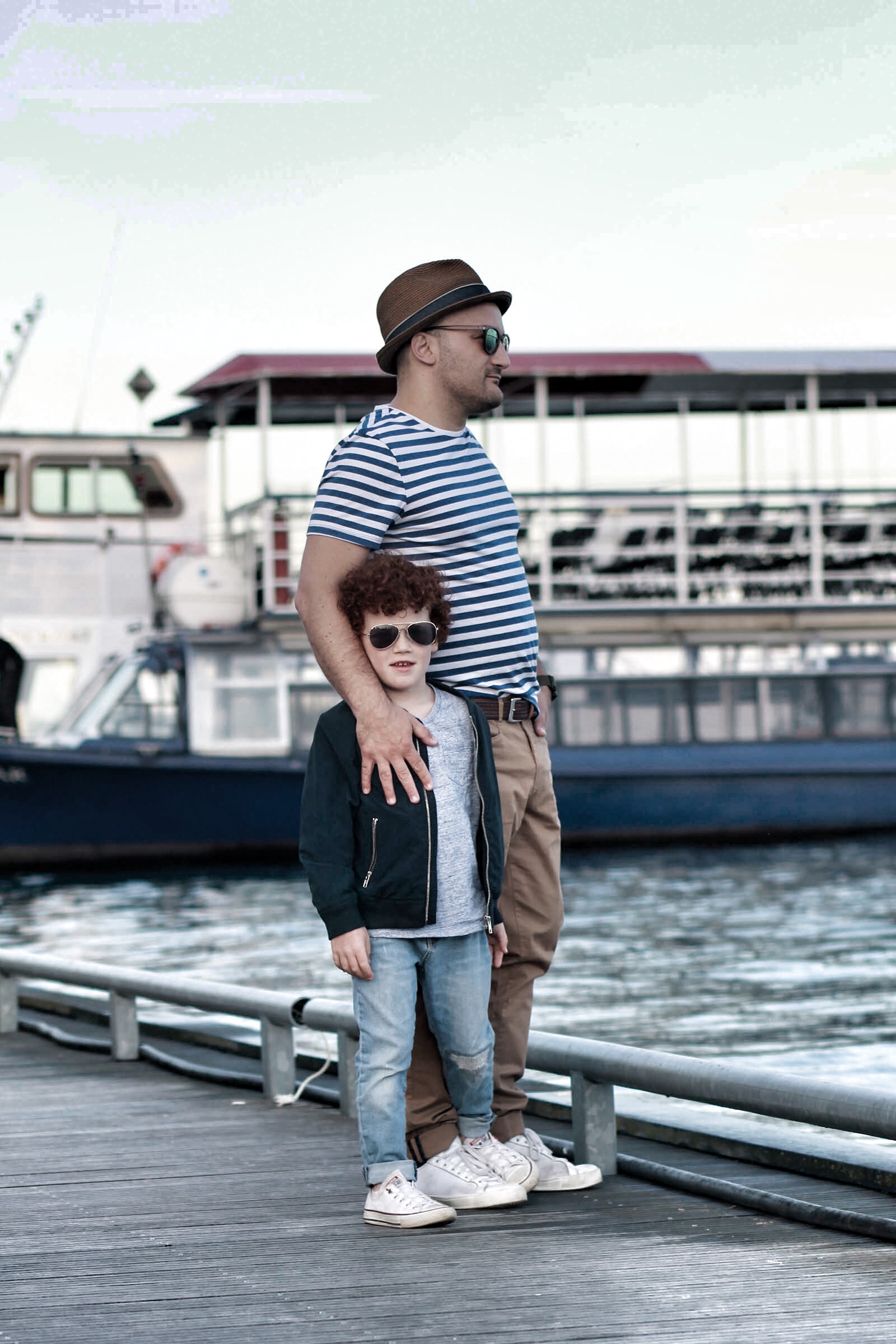 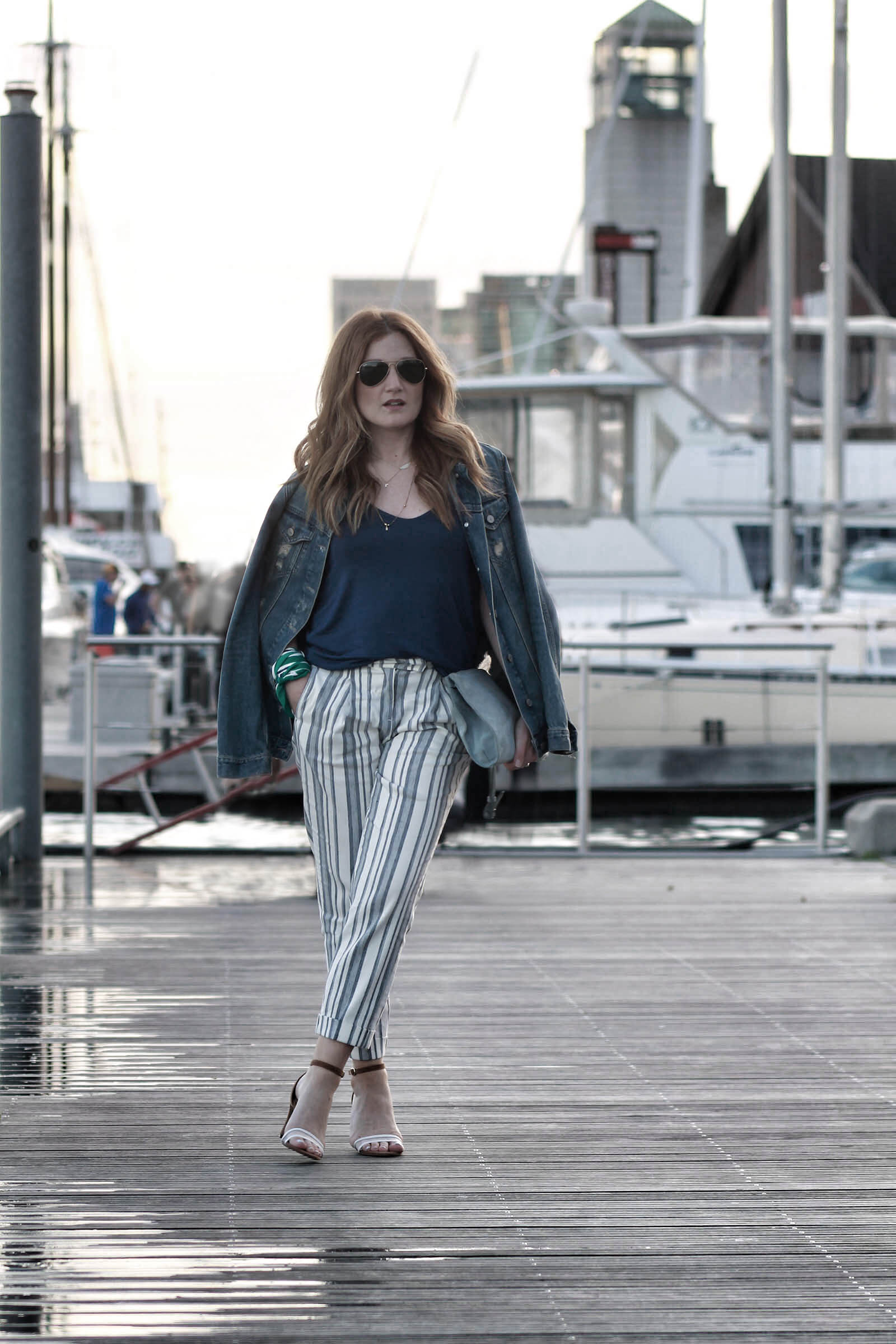 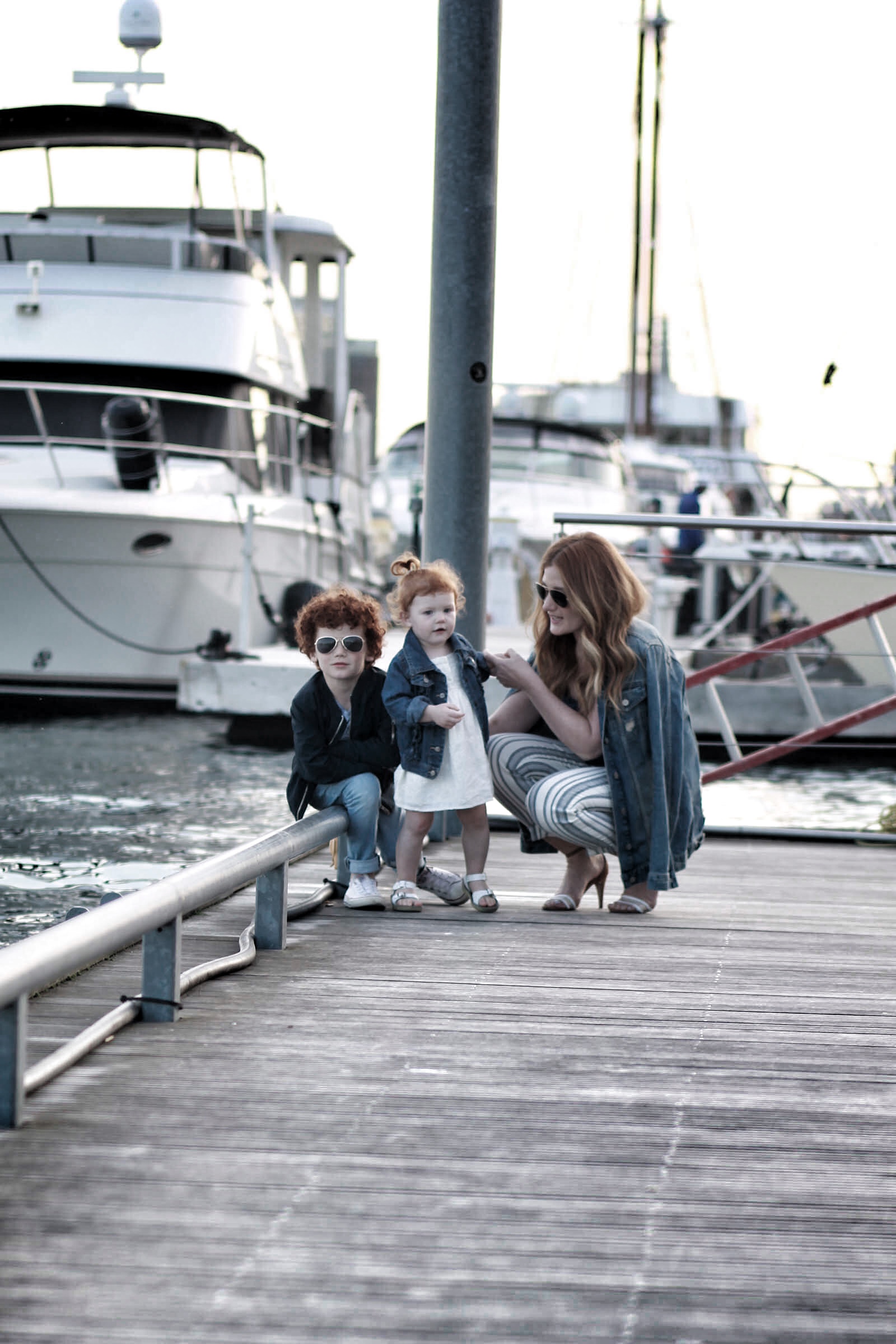 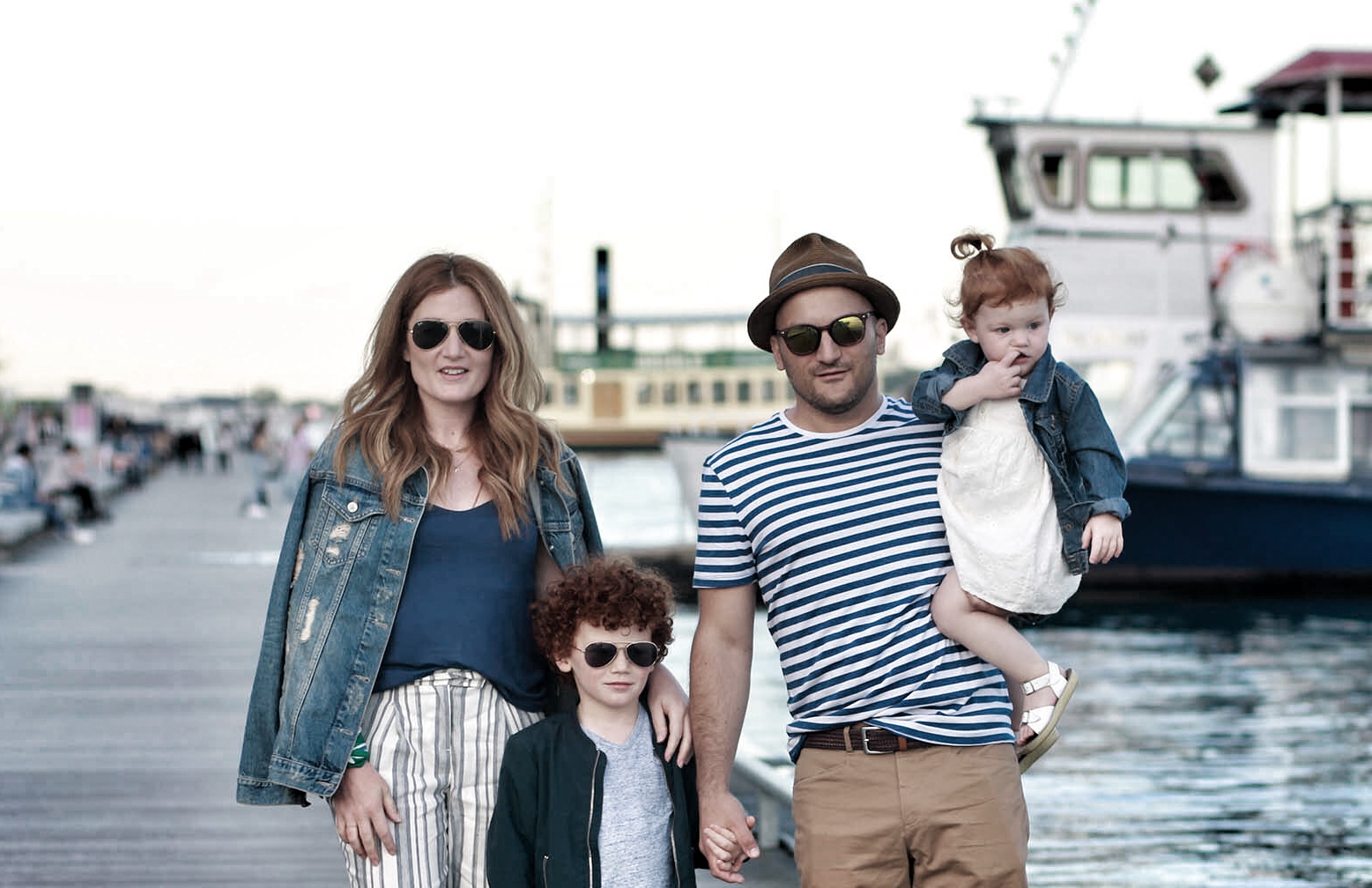 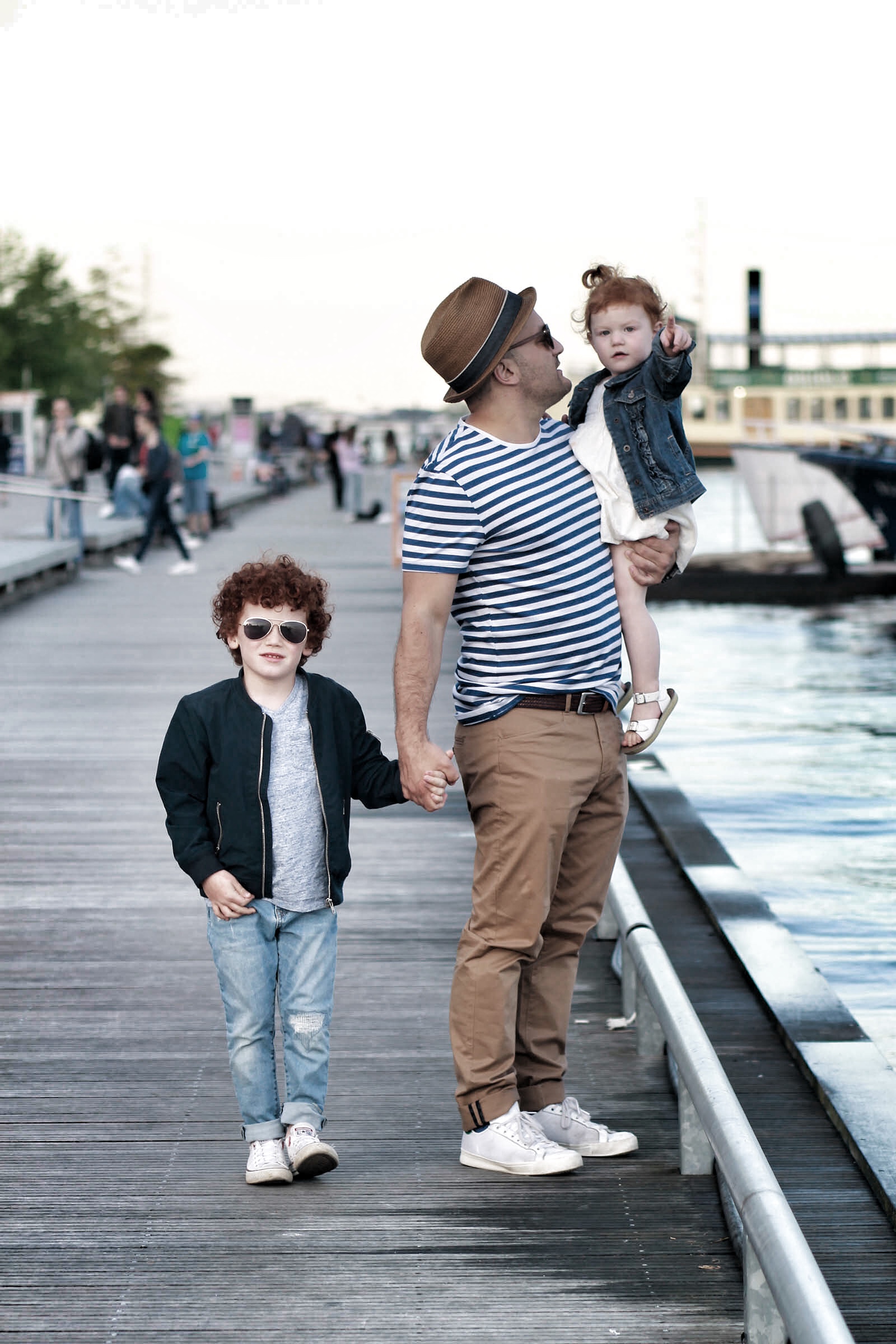 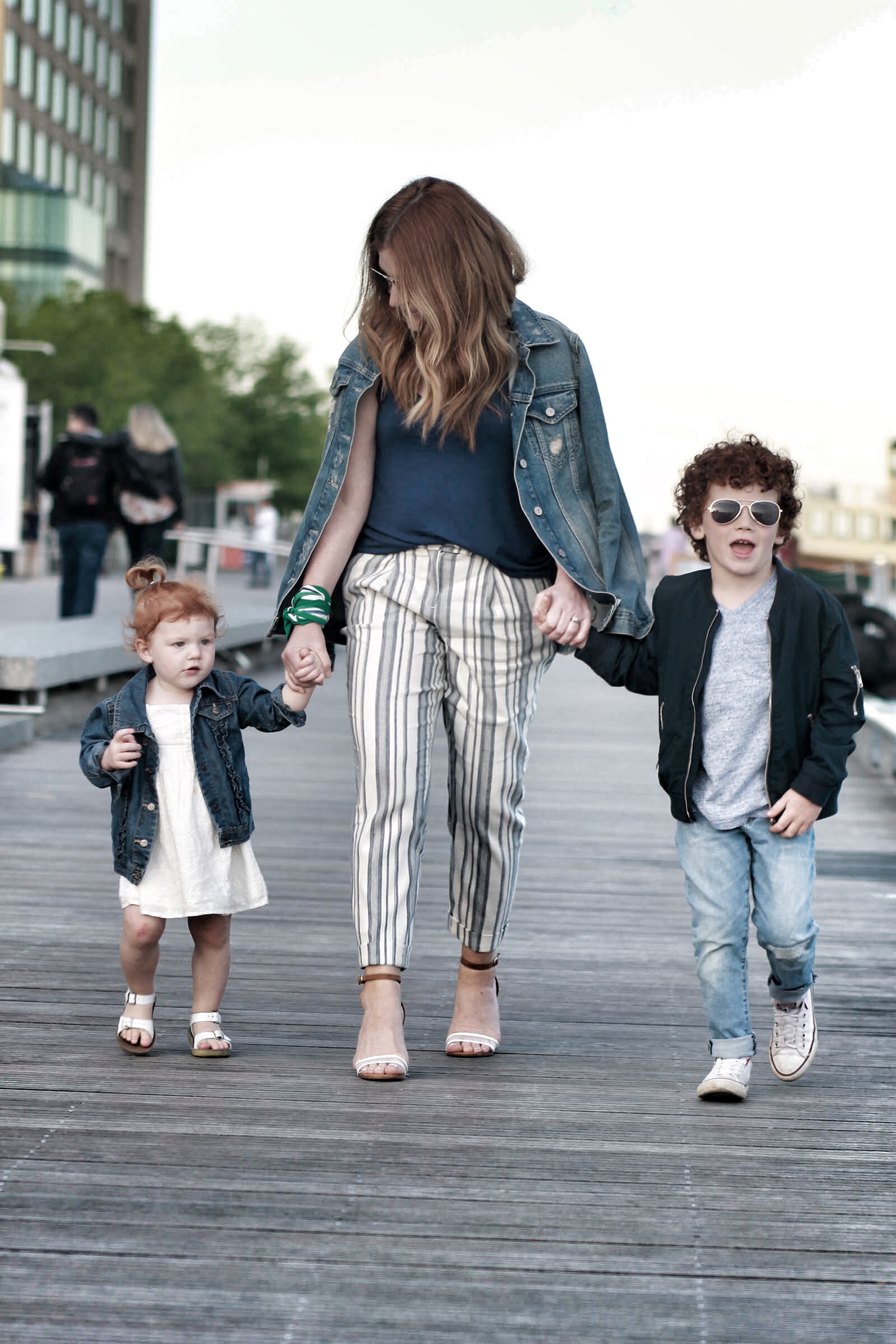 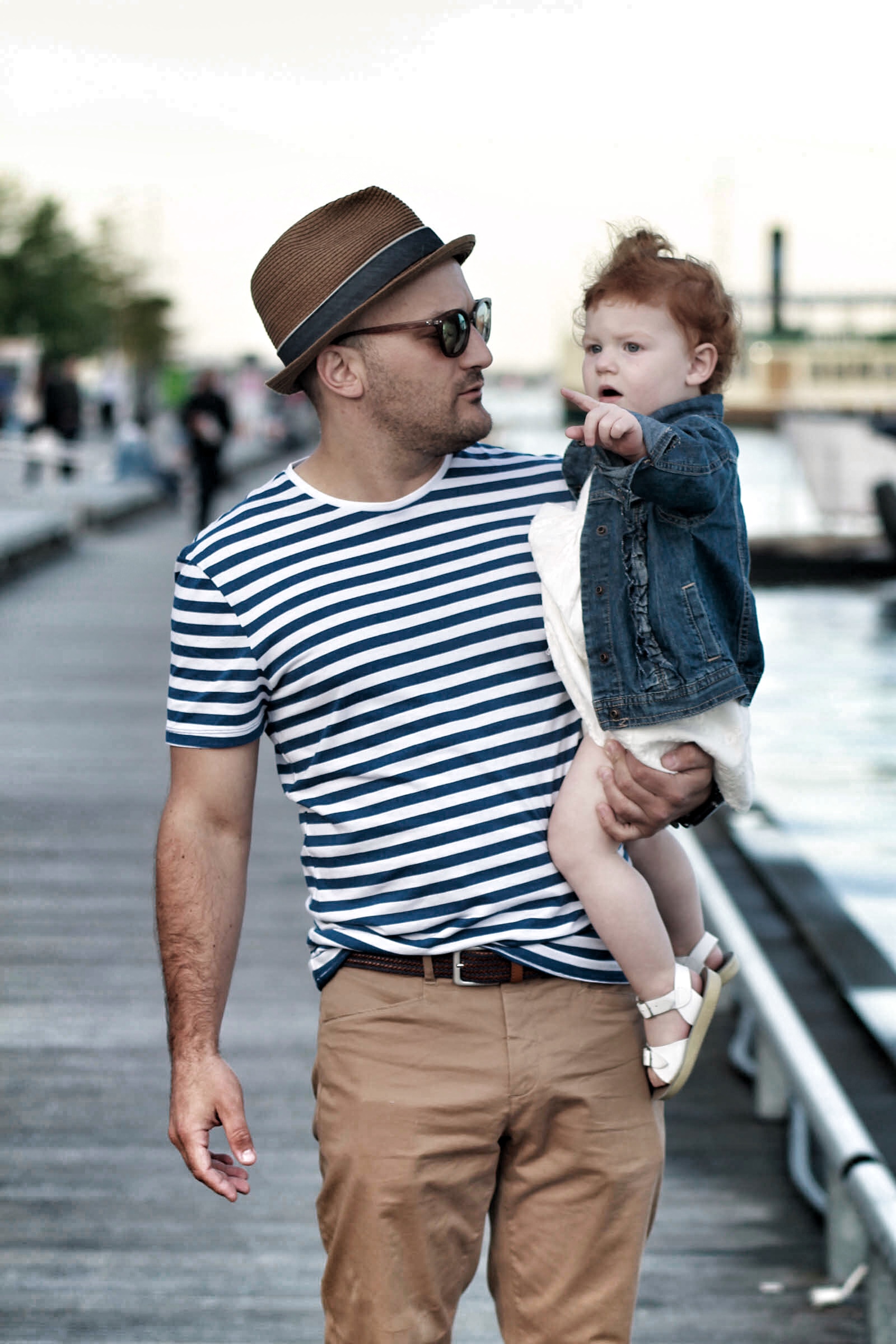 * This post was sponsored by RW&CO. but all opinions are our own.

No images found!
Try some other hashtag or username